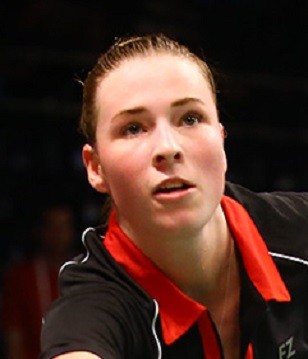 Professional Since: When I was 15.

Any previous Olympics Games competed in and results?
“Competing in my first Olympics in Rio 2016”

When and where you began playing, and why this sport?
“Started playing 8 years old in Aarhus because some of my friends where playing”

Sporting awards / Honours (so far)?
“None so far”

Sporting ambitions?
“To be one of the best ind the World”